As one of the best Voice Assistants, not only is Google Now available for Android but also for iOS devices. And to some extends, Google now is as much important as Android Application for Google. In order to further promote Google Now, Google upload its Launcher recently, that means Google Now is available for all Android 4.1+ devices. 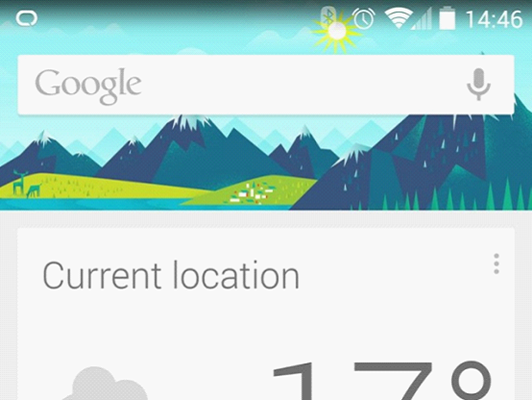 Google Now Launcher could only be used by Nexus 5 and Google Play Edition devices which OS supports Android. What's more, it is more different with other Android apps, Google Now will pop up immediately after users swiping right on the screen display, and you just need to make a "OK Google" voice command to launch the function of Voice Search.

With Google Services like Gmail and Google Play having been isolated from Android aiming to enable faster upload and broader use, Android system now focuses on developing its features and design style. If you consider the Google Now Launcher as one of the new versions of the Google Services, it is clear to see that why Google plans to extend Google Now for more Android and iOS devices.