The Growth of Android Surprises Us

The Google I/O development conference has been held this year, which attracted the global Android developers' attention. Google issued the new Android system called Android L. And there are some statistical reports about the business mode of Android software and the development of Google software store, and you may be shocked by these datum. 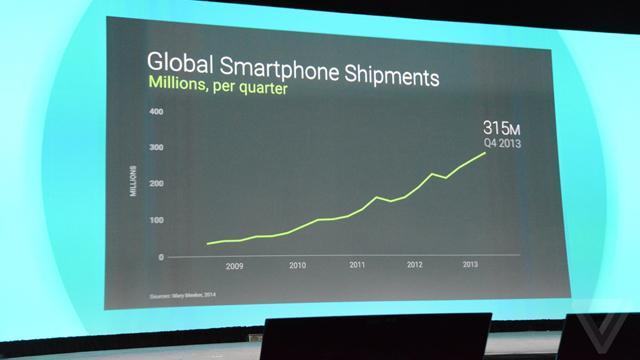 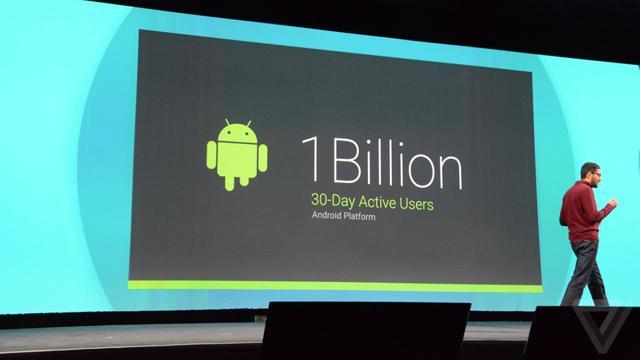 The 30-Day active users of Android platform are over 1 billion currently. 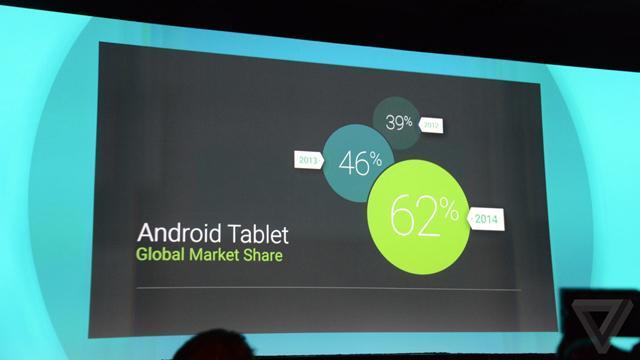 In all shipments of global tablet, the proportion of Android tablet is 62%.

50% & 2
The number of downloads in Google Play will be up 50% from last year.
The more times users download applications, the more incomes of Android developers will rise quickly.

98%
Freemium model becomes the most mainstream revenue model in Android software market. 98% income of developers is from freemium model.

The freemium model, which means it can be downloaded for free, can be used the basic features for free by users. If users want more high-end features, they must pay for the money to purchase.

Asian market goes ahead of global in freemium model, and other areas are also following this model.

In the internal consumption of Android software, Japan, which is far ahead of America and Korea, becomes the leader in Global, according to AppAnnie reports. And Japanese users spend most of the consumption on playing games which are hot and more addictive.

In addition, many users are not willing to spend money on downloading software, but the wonderful contents of games are attracting users to purchase the Android software.