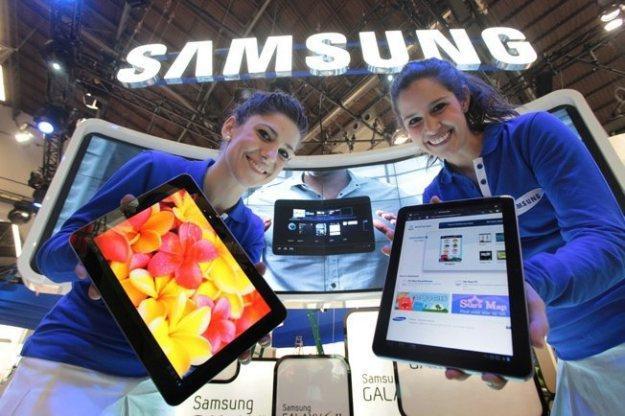 "we have taken comprehensive marketing plans for Tablet, and we have specific aims from emerging countries to developed ones. We have achieved good results in the first quarter of this year, and get rid of sales volume from the recession in the fourth quarter of last year," the executive said.

Samsung Mobile Manager is previously poised to say that Samsung will become the leader in Tablets industry by the end of this year. Currently, Samsung's market share still lags far behind Apple's. According to internal Samsung estimates, Apple's tablets shipments accounted for 30% of global tablet shipments last quarter. Before December 28th 2013 in the prior quarter, Apple sold a record 26 million iPads.