According to the current trend, except for strongly promoting  mini size tablets, manufacturers are planning for 10-inch.  International Business Times again has  released some information about iPad Pro.

It is not the first time comes out the iPad Pro rumour. Previously, Wall Street Journal has reported iPad Pro twice and also confirmed Apple is developing larger iPad.  Earlier industry chain rumour shows that 12.9-inch iPad does really exist and Foxconn has provided 5 different proposals for Apple,  in which  2 might be selected.

Though the rumour has not yet been confirmed, considering Apple's present secrecy, it might be true. 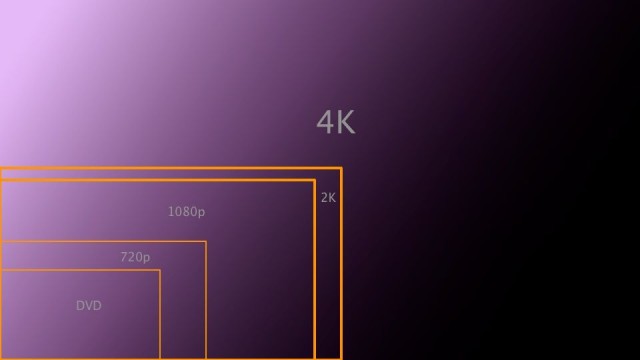