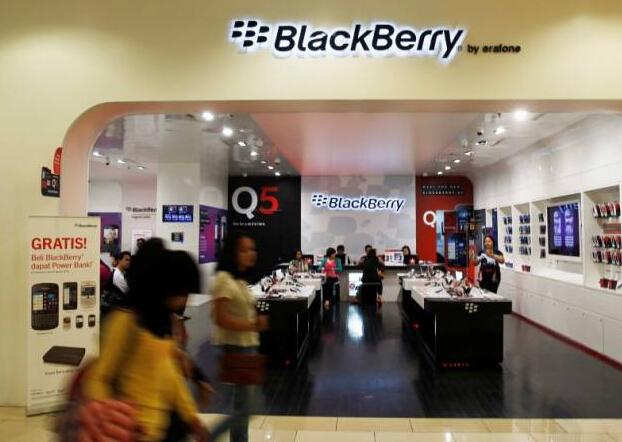 BlackBerry Ltd declared that its Android and iOS device-management service has won the key clearance from the U.S. DISA(Defense Information Systems Agency) on Wednesday, which means the BlackBerry customers from various U.S. Department of Defense agencies can use BES (BlackBerry Enterprise Service) system to manage their devices of Android and iOS.

One year ago, BlackBerry launched BES system which aims at managing Android and iOS devices. This is a significant move for BlackBerry spreading high-margin services to its large clients, even if all of their workers use smartphones which were made by competitors.

The BES 10, which was launched in 2013 by BlackBerry, is a back-end system that permits clients of BlackBerry to control mobile equipments on their internal networks. The new feature which named Secure Work Space is also a good attraction.

When BlackBerry goes on pushing Android and iOS device-management service to market, its own hardware equipments suffer from consumers left out in the cold increasingly.

According to Strategy Analytics, global shipments of Android smartphone from Google up to 81.3% in third quarter 2013, iOS market shares down to 11.9% from 13.4% comparing with the same period last year’s, Microsoft Windows Phone market shares fall to 2.7% from 3.8%, and BlackBerry smartphone’s down to 0.6% from 2.4%.