Now the "Ice Bucket Challenge" sweeps the world, and Samsung seizes this opportunity to call out the challenge to Apple and other competitors. 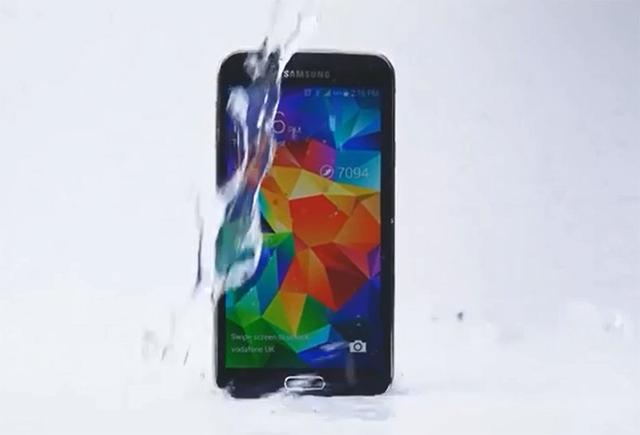 What a well-planned video made by Samsung! Because Samsung Galaxy S5 owns IP67 certification waterproofness, and it can keep the water out in a meter deep for 30 minutes. HTC One M8 and Nokia Lumia 930, which reputedly can be waterproof, are worse properties than Samsung Galaxy S5.

But the most important is that iPhone 5s doesn't possess the function of watertightness absolutely. By this token, the differences of feature between Galaxy S5 and iPhone 5s will be more evident. One of the biggest hits for the newly released Samsung Galaxy S5 is its waterproofness up to now.

Samsung said the purpose of this launching video is to appeal to people to donate for ALS and show more supports and love for charity.