According to the information cited from supply chains, some media claim that iWatch, which is one of Apple's wearable device, has entered mass produce phase. And it is predicted that it will be released all over the world at the end of this year. 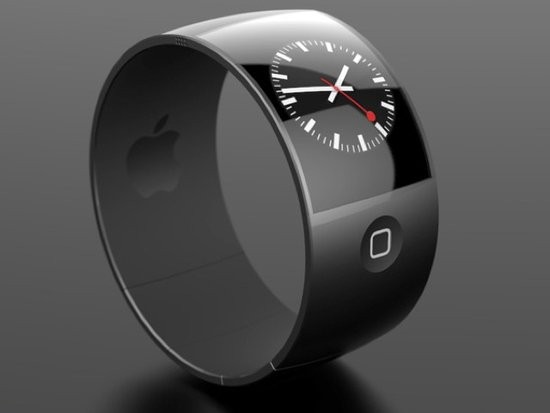 In fact, the news about iWatch has come out ever since February of last year. And The New York Times reports that Apple was researching a wearable device made out of curved glass. Since then, many media, including 9to5Mac and New York Times, claim that this newly wearable device from Apple focuses on tracking health data.

9to5Mac also reported last month that the new version of the iPhone operating system - iOS 8, will add an app called "Healthbook", which aims for tracking the information of health of users. It is likely that Healthbook will sync with the iWatch too.