Recently, Steve Ballmer has claimed that he would resign from chief executive officer of Microsoft in one year, which may be a good thing for Microsoft. It’s a good opportunity for Microsoft to reflect and remind itself of how far it has come. With that, Microsoft can keep the momentum going! Seen from the current situation, Microsoft didn’t achieve any great success in customer network and mobile space. But it’s no doubt that Microsoft is still a significant software manufacturer. 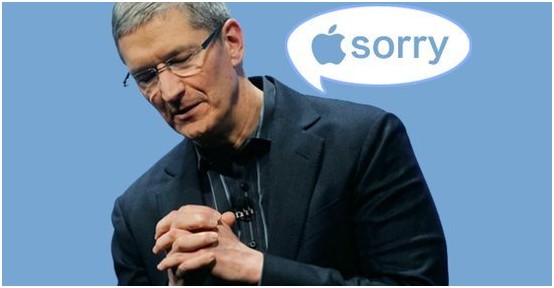 But recently, Paul Krugman, a famous American economist, contrasted Microsoft and Apple and drew a conclusion that Apple might face the similar or even more severe problem than Microsoft. Apple has never sold low-grade products, whose, unlike Microsoft’s, products are priced highly, while quality stands on the same level as Microsoft. Apple benefits from its huge application network.

Contrast to Apple, Microsoft is no doubt a successful company which still reigns supreme in the field of personal computers. However, Apple has not strongly entrenched in PC field because it depends very closely on users’ loyalty to its products. Unlike Apple, Microsoft largely rely on enterprise IT users who are more conservative.

According to the above analysis, Krugman concluded that Apple is even worse than Microsoft.