A Big Hit! iOS 7 Beta ---- Having the Highest Installation Rate

iOS has come out for a long time, compared to the previous versions, it adopts the brand new design, which gains a lot of applause. However, some users complain about it. In spite of this, according to the latest statistics published by Onswipe, iOS 7 is still very popular. Among all the kinds of iOS Beta, iOS 7 reaches to the top1 of the installation list. The installation rate is almost as twice as that of iOS 6. 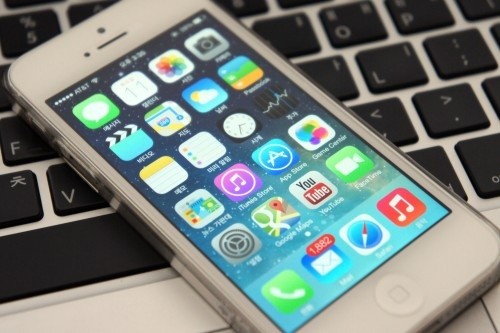 The data shows that two weeks after iOS 6 Beta having been published, the visiting rate of iOS 6 Beta was 0.25% among the web visiting of Onswipe. In this year, the visiting rate of iOS 7 Beta reached to 0.46%. Among which, the percentage of the iPhone with iOS 7 Beta was 0.77%. Besides, 0.28% iPad users choose to use the latest published iOS 7 Beta system.
Regardless of its informality, the statistics still can prove that iOS 7 Beta is really more admirable than iOS 6 Beta, which may mainly attribute to users' curiosity about iOS 7 Beta's extraordinary changes. The previous versions of iOS are all alike, which surely cannot attract users.
We should pay attention to what Onswipe CEO Jason Baptiste said, the developer spent twice times on developing iOS 7 than that of iOS 6 on the Onswipe platform. The advanced iOS 7 make it more difficult for developers to write the App, which will be improved until the developers are more similar with iOS7.