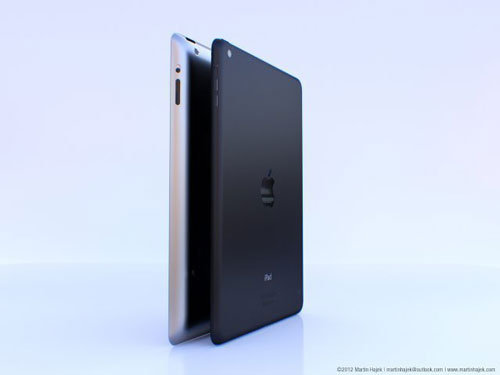 As previous speculation, iPad5 is expected to be brought out in this summer. If it is true,  suppliers believe that Apple will adopt thin-film touch panel, which is used for iPad mini’s display, to make iPad 23%thinner, 53%lighter and more attractive than iPad 4.

According to Digitimes, the thin-film DITO (G/F2) touch panel suppliers, an Taiwanese firm TPK, is expected to receive a large increase orders from Apple, as for preparation of the release of the next-generation iPad, which means that the release of iPad5 will be postponed. Many analysts speculate that Apple will push for iPad5 in June or July. However, the 5th generation of iPad most probably will not be released until the third quarter of the year if sufficient thin-film touch panel could not be provided before that.

Forbes believes Apple will not issue iPad5 until October, which, in other words, Apple is saving enough time to sell iPad4. In earlier time, the release of iPad4 has irritated almost 45% of the consumers. Thus Forbes thinks October will be the best time since Apple needs some time to calm the customers.