Apple always devotes itself to their users who can employ the same operating system, and this is truly a good longing. However, things go contrary to people's wishes, Apple Inc. declares yesterday that iOS 7 will not be supported in most of mobile devices, which may sound like a hasty decision. 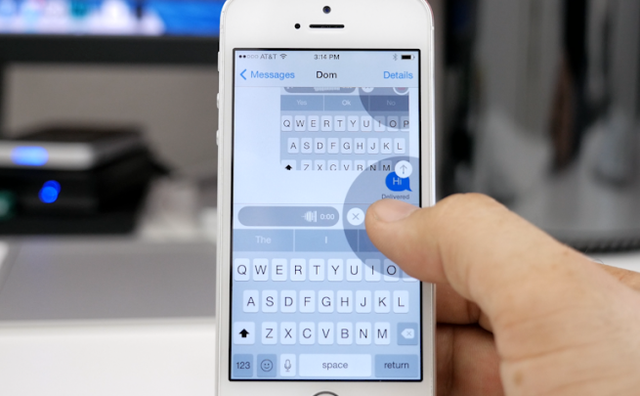 Apple will stop giving service to the iOS 7 users who upgrade their system to iOS 8, even if you have doubt about the stability of iOS 8, or can't bear to leave iOS 7.

Normally, there are not many reasons for Apple users to do the downgrading. But when Apple declares to close iOS 7, then it seems out of ordinary.

The iOS 8 was launched in September 17th. But after that, the developer verifies that HealthKitis does not supported to be used now because some new bugs founded before launching. So many applications were recalled from HealthKit by related developers, and others decided to launch the Apps when the system of iOS 8 is stabilized enough.

On September 24th, iOS 8.0.1 was born. And there were no problem about HealthKit, but most of users still complain the problems in loss of cellular service and Tough ID.

Apple cancels the service of upgrade immediately, and to resolve this issue, users can downgrade to iOS 8 again. Now, iOS 8.0.2 is available. It fixes all bugs except Australia.