No Chance to Replace RAM of 2014 Apple Mac mini 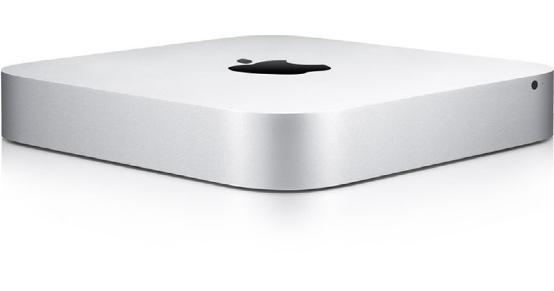 This discovery was revealed by Macminicolo which is engaged in custody of a host of Mac mini. The entry-level model of Mac mini owns 4GB of RAM, and the price of it is $499. While the mid- and high-level come with 8GB of RAM. Users can upgrade the RAM into 16GB when order Mac mini, and low-end model need to cost $300 and the other two models are both at a cost of $200.