According to the medium, Microsoft prepares to launch the technical preview edition of Windows 9 on Sept. 30. 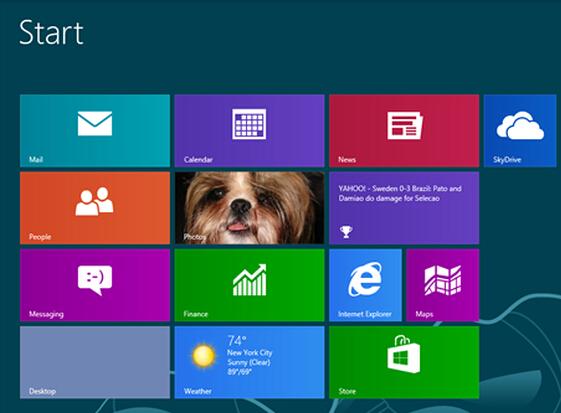 According to the people who is familiar with the Microsoft, there will be a special press conference to show the Windows 9. However, it is just a tentative data.

It is not clear yet whether the subsequent product of Windows 8, which product code called "Windows Threshold" in Microsoft, will be named Windows 9. But one thing may be sure for users is that Microsoft likely continues the naming methods of digital increment.

As report goes last week that the technical preview edition of Threshold prepares to be launched at the end of September and early October. The trial version of Windows 9 can be used for everyone, but users need to upgrade the software by related files which are downloaded automatically monthly.

Whenever the date of launching Threshold, it will certainly bring more or less functions of upgrade and design change, such as a new mini Smart Menu, a single Window of Metro running on desktop and virtual desktop and more.

In addition, some part of new functions of preview edition Windows 9, which will be issued soon, will be demonstrated at conference on Sept. 30.