New Apple TV Set-top Box Will Be Launched Next Year 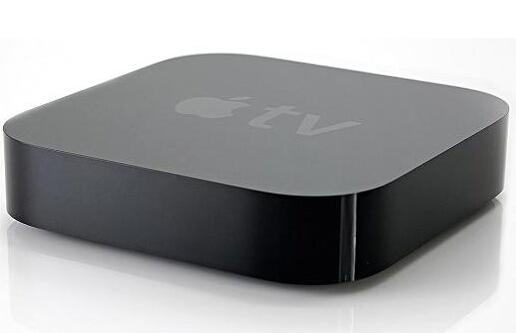 The Information, a famous technology media company, declares that the new Apple TV set-top box will delay to 2015 to be released.

One insider from Apple Inc. said, the engineers, who mainly research Apple TV set-top box, were told to put release date of equipment off. Well it is partly because some cable TV companies always procrastinate, and most insiders are paying more attention to the event of merger between Comcast Corporation (the biggest cable TV company) and Time Warner Inc.

“All in all, behind the scenes, everyone is pointing fingers, and it remains unclear if and when Apple’s grand vision for consolidating all video watching, along with apps and gaming, might see the light of day,” The Information wrote.

Comcast Corporation is already holding preliminary negotiations with Apple Inc. in March. But Apple Inc. has been working on enhancing the $99 box, which supports massive users to watch TV by special design.

However, no comment yet from Comcast Corporation and Apple .Inc for negotiations.