The Ingress of Google game has released for a long time, but it is only provided for Android users. From now on, iOS users can play this Ingress game with sense of technology. 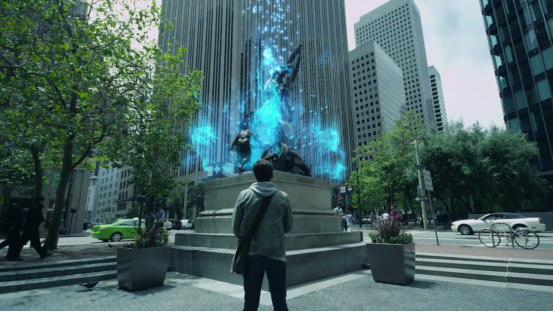 Apple App Store now supplies Ingress game for iPhone and iPad users to download it for free. The most important is that Ingress supports iOS and Android users to play it together.

Ingress will divide game players into two teams. The players need to probe the real world, and then the system of game will create a lot of sci-fi plots through these geographic data for players.

Ingress was launched in December 2013. And before that, this game had released private beta for one year. At present, Ingress was downloaded over 4 million by Android users, and it also supports the special events for 65 cities.