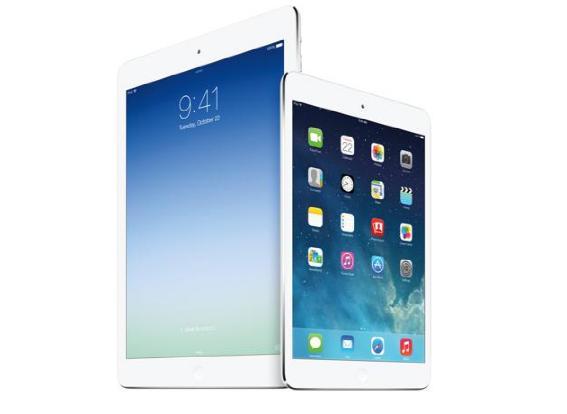 Apple. Inc will issue its 2014 Third-quarter Performance Report, which contains Apple's revenue, profit and the important data between iPad and iPhone sales. Recently, the 26 analysts, which had participated in the "Fortune" online survey, said iPad third-quarter sales would be flat when compared with the same season of last year.

In addition, iPad third-quarter sales is between 12.3 million and 16 million, and the average sales is 14.43 million. At the same period last year, iPad sales were 14.62 million, which means its sales will reduce by 1.27% from last year, but better than last season.

But the point is, Apple did not launch the new iPad and iPhone devices in last six months. Apple will release their new products in this Autumn. What's more, the large size iPhone would come into market, but iPad will not have a big change.