Apple Inc. was charged by an iPhone user recently, because the iPhone users usually can't send the message to Android phone. 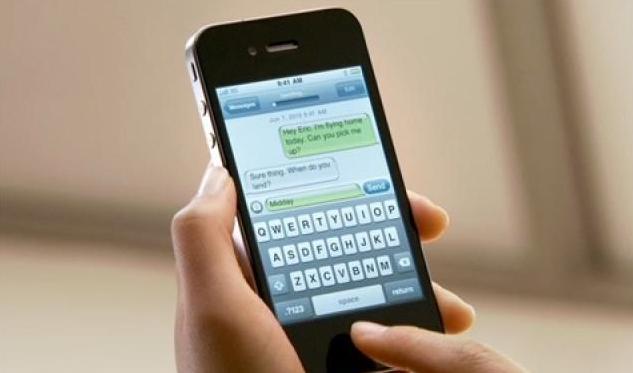 This litigation was caused by an ex-iPhone user called Adrienne Moore, as an accuser, saying she has already used other system equipments. This user is still searching other users to gather then charge Apple Inc. And Moore has taken a legal action to San Jose Federal Court currently.

The accuser about this event claimed that iMessage just can keep the information which is from other Apple users, but the Samsung phone which was equipped with Android system can't receive the message from iPhone users. People who switch from Apple to its rival devices are therefore "penalised and unable to obtain the full benefits of their wireless-service contracts", Moore added.

What's more, when people use iPhone to send messages to Android user who was the iPhone user before, iMessage system may retain these information permanently or temporarily.

In face, a servicer from Apple has admitted this problem, and added that many users are facing the same trouble too - iMessage will stop sending message to Android users if you switch from iPhone to Android equipment.

And there are always some users suspecting this strange action from iPhone, especially when you use iPhone to send the message to phone with other operating system. According to the BI recent test, it showed that it costs shorter time between iPhone than between Android and iPhone. And some time ago, David Segal from New York Times complained that he can't receive the message from iPhone users after changing the iPhone into Android phone.

This problem can be solved by Apple developers completely, but they take no action about it, because it seemed to be in its favor.