Apple May Acquire Beats for $3.2 Billion

According to the Financial Times, Apple plans to purchase Beats Electronics for $3.2 billion. This deal would be Apple's largest acquisition if it works out. The deal will be finished next week. Beats Electronics, which was founded by music producer Dr. Dre and record company boss Jimmy Iovine, is a headphone manufacturer and streaming music service company. The manufacturer have ever given the music tech authorization to HP and HTC, which had purchased more than half of stock rights by $300 million, and Beats Electronics acquired it back during 2012 to 2013. So the relationship between HTC and Beats is over. 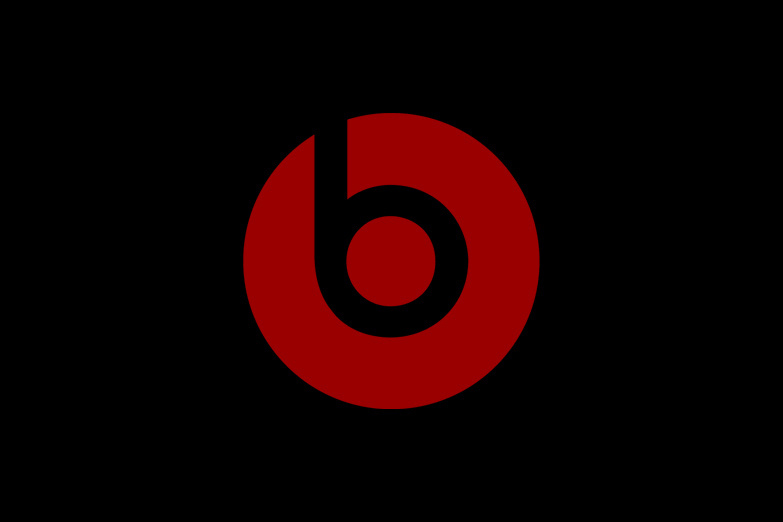 One of the Beats Electronics founders - Jimmy Iovine, which maintain a good relationship with Apple. This is not a surprising news that the Beats and Apple made a deal. However, during 2012 to 2013, Jimmy Iovine had ever discussed with Apple creator Steve Jobs about pushing out the streaming music service. However, Steve Jobs thought that the price of music copyright is too high to acquire, and it leads the acquisition plans to fall. And Beats Electronics starts to develop their own streaming music plan - Daisy.

Most of people expect that this deal will bring a brilliant future for the development between Apple and Beats Electronics.