Apple has given us a statement that “Apple buys smaller technology companies from time to time, and we generally do not discuss our purpose or plans”, which confirms this purchase. 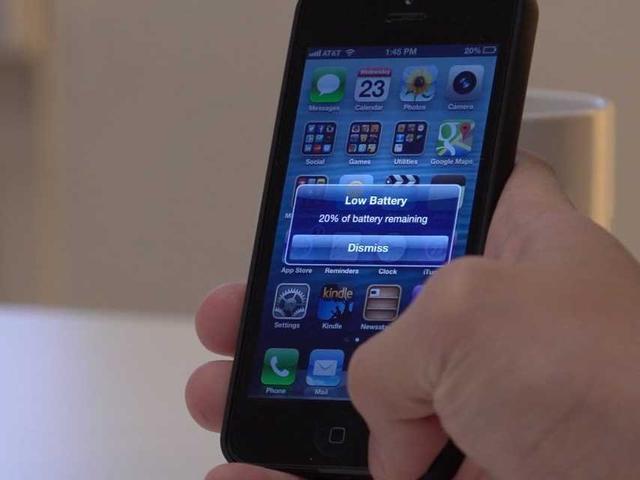 LuxVue had remained a low profile over the past few years, and what we know is that the company develops low-energy consumption, micro LED display screen for consumer electronics. According to the report, Apple will integrate this tech into its hardware innovation area after acquiring LuxVue.

The company is working on micro LED displays now, that means the technology would be integrated into Apple’s hardware for extending the battery life and improving the screen brightness. Last year, the VentureBeat reported that LuxVue has applied for several patents on micro LED technology. At Distrypt SF conference last year, venture capital firm KPCB’s partner John Doerr talked about LuxVue’s technology, which got a technical breakthrough in display screen area.