App Store Hits 50 Billion Download, The Lucky Man from the US 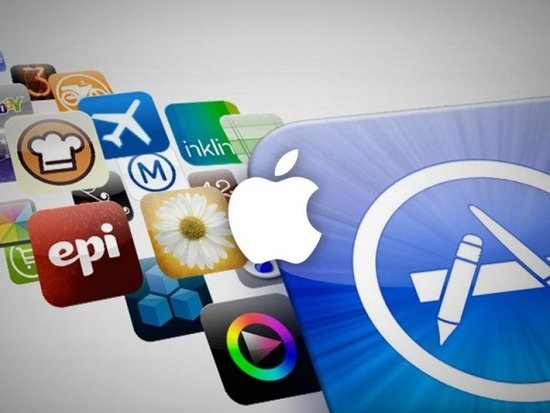 On 16th May 2013, Apple announced that the download in Apple Store almost hit 50 billion and the luck guy would be awarded US$10,000 App Store Gift Card. And those who download one of the first 50 apps after that would be given a US$500 App Store Gift Card.
The lucky guy's name's Brandon Ashmore, from Mentor, Ohio. What he download was "Say the Same Thing" from Space Inch.
Eddy Cue, Apple's senior vice president of internet software and service said that Apple thanked so much for the developers and customers who devote a lot to the topping 50 billion apps downloaded. "The App Store has completely changed people's thoughts about how they use mobile devices and it creates a prosperous app ecosystem which paid off more than 9 billion dollars to developers. It is absolutely a milestone for App Store in its 5 years developing process." According to Eddy Cue.
Meanwhile, Apple expresses that one year after the first iPhone issued in July,2008, App Store also started its operation and there were only 500 apps available for customers at that time. But now App Store spreads to more than 155 countries and regions and provides over 850 thousand apps, in which 350 thousand apps are available for iPad. Also the 50 billion downloads exclude the repeat downloads and updates.